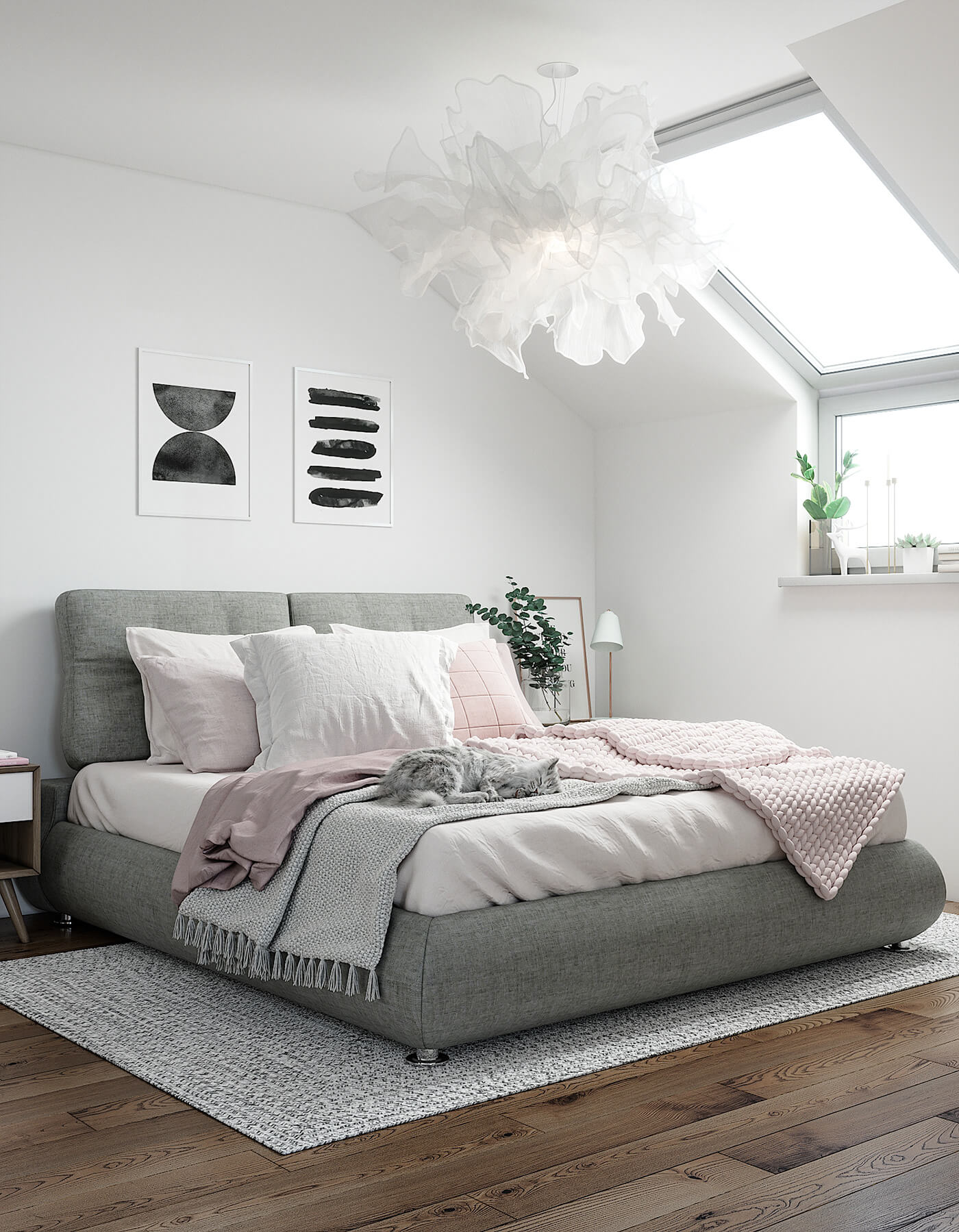 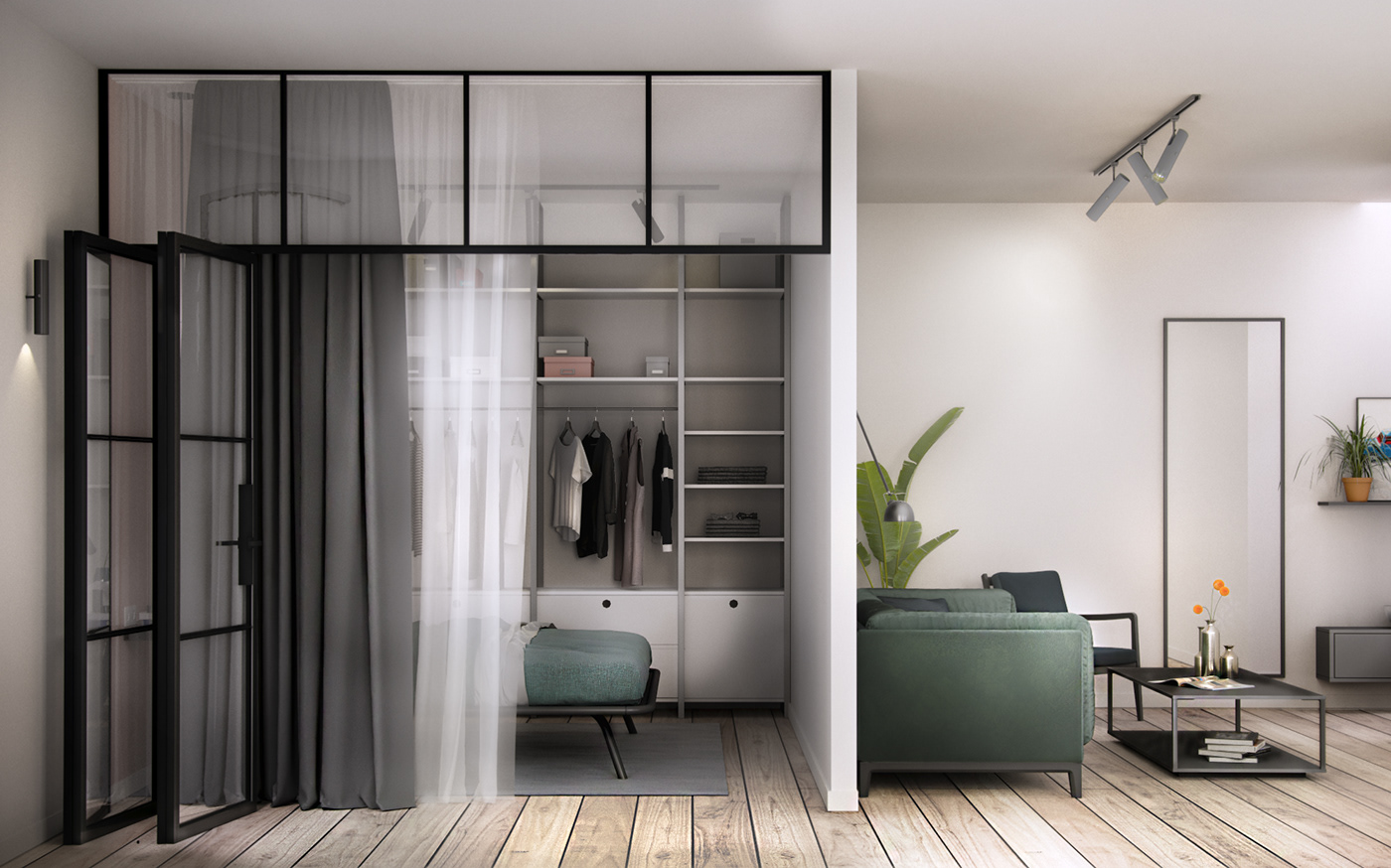 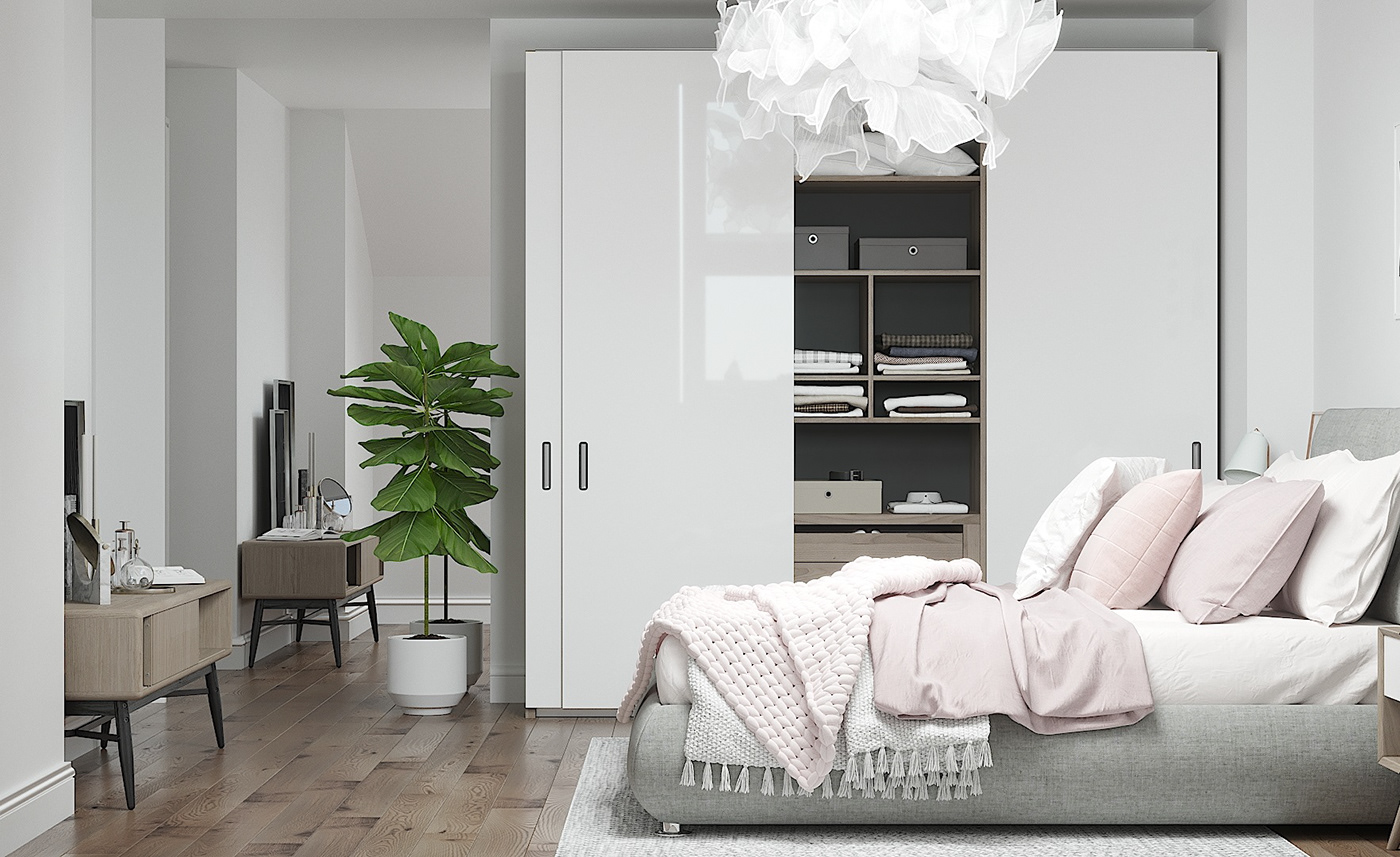 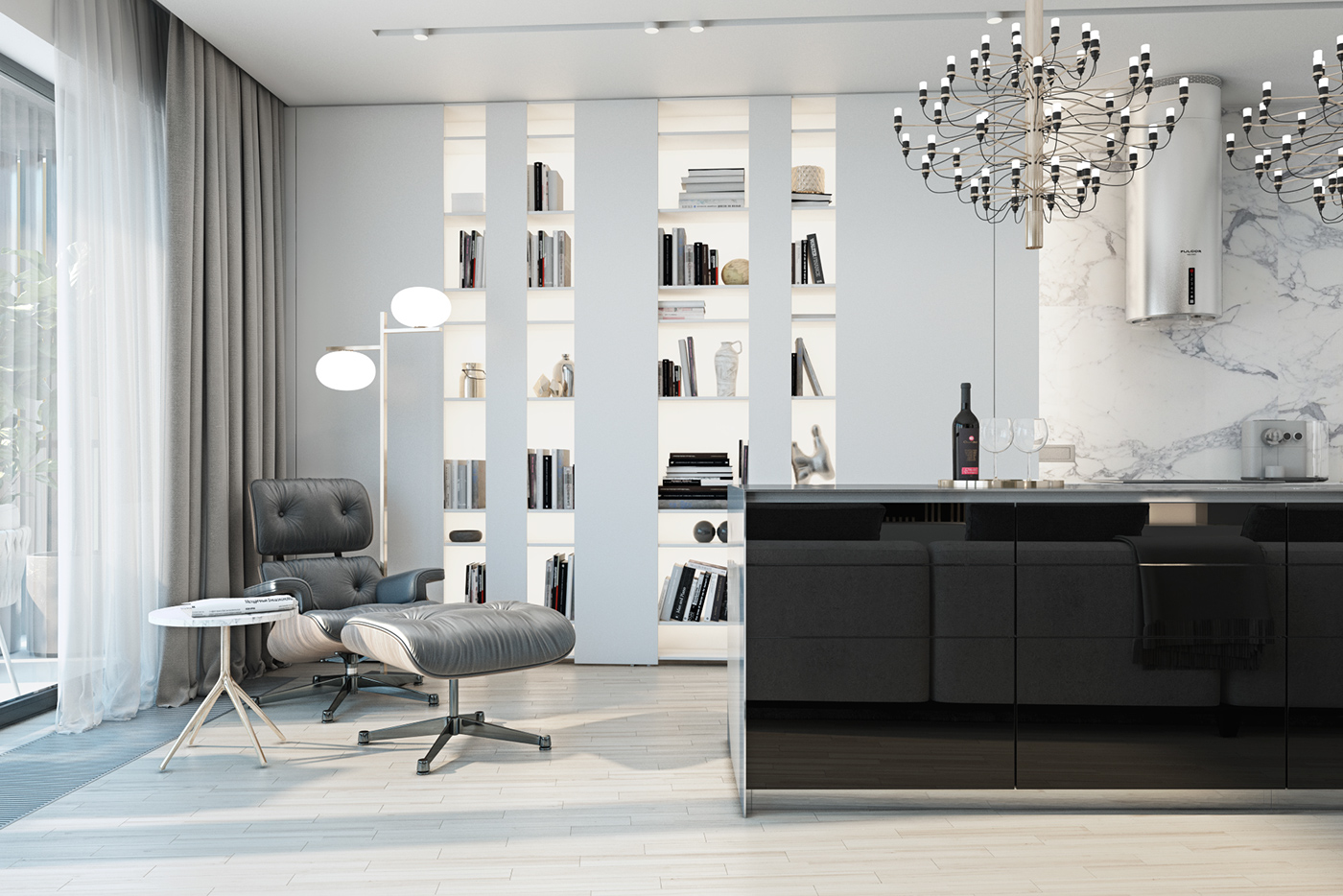 Architecture is both the process and the product of planning, designing, and constructing buildings or any other structures. Architectural works, in the material form of buildings, are often perceived as cultural symbols and as works of art. Historical civilizations are often identified with their surviving architectural achievements.

According to Vitruvius, the architect should strive to fulfill each of these three attributes as well as possible. Leon Battista Alberti, who elaborates on the ideas of Vitruvius in his treatise, De Re Aedificatoria, saw beauty primarily as a matter of proportion, although ornament also played a part. For Alberti, the rules of proportion were those that governed the idealised human figure, the Golden mean.

The 19th-century English art critic, John Ruskin, in his Seven Lamps of Architecture, published 1849, was much narrower in his view of what constituted architecture. Architecture was the “art which so disposes and adorns the edifices raised by men … that the sight of them” contributes “to his mental health, power, and pleasure”. 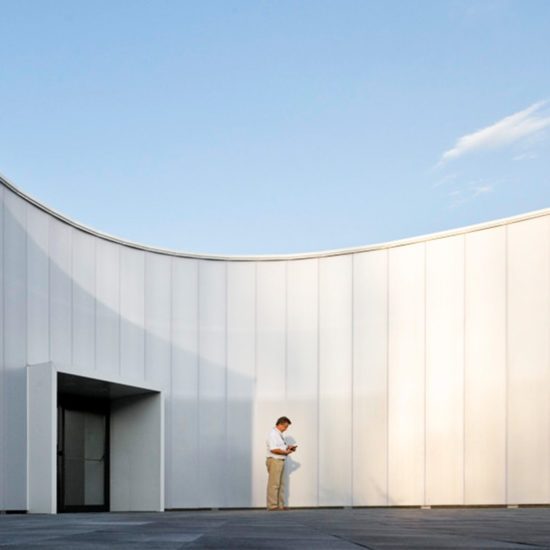 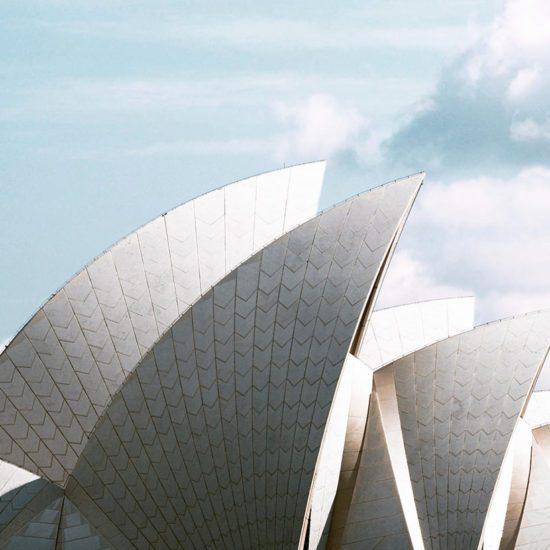 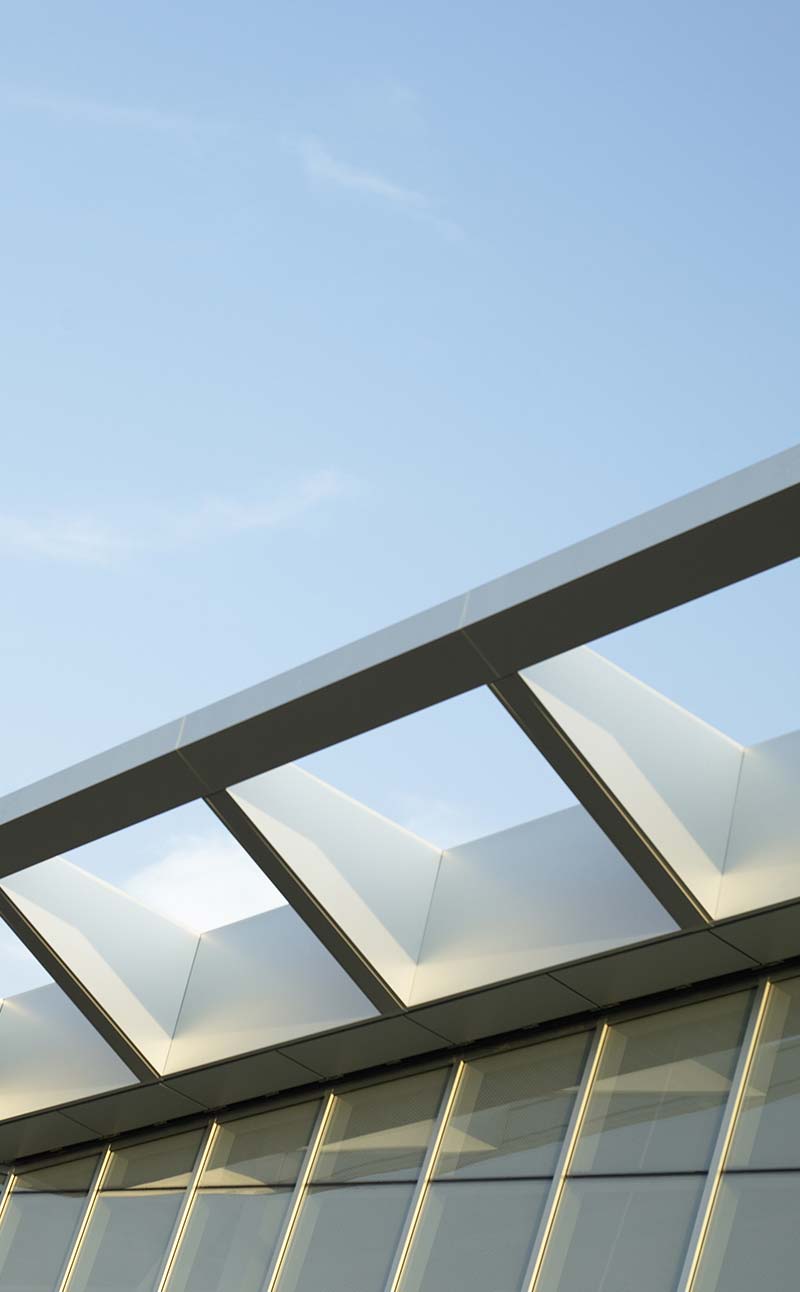 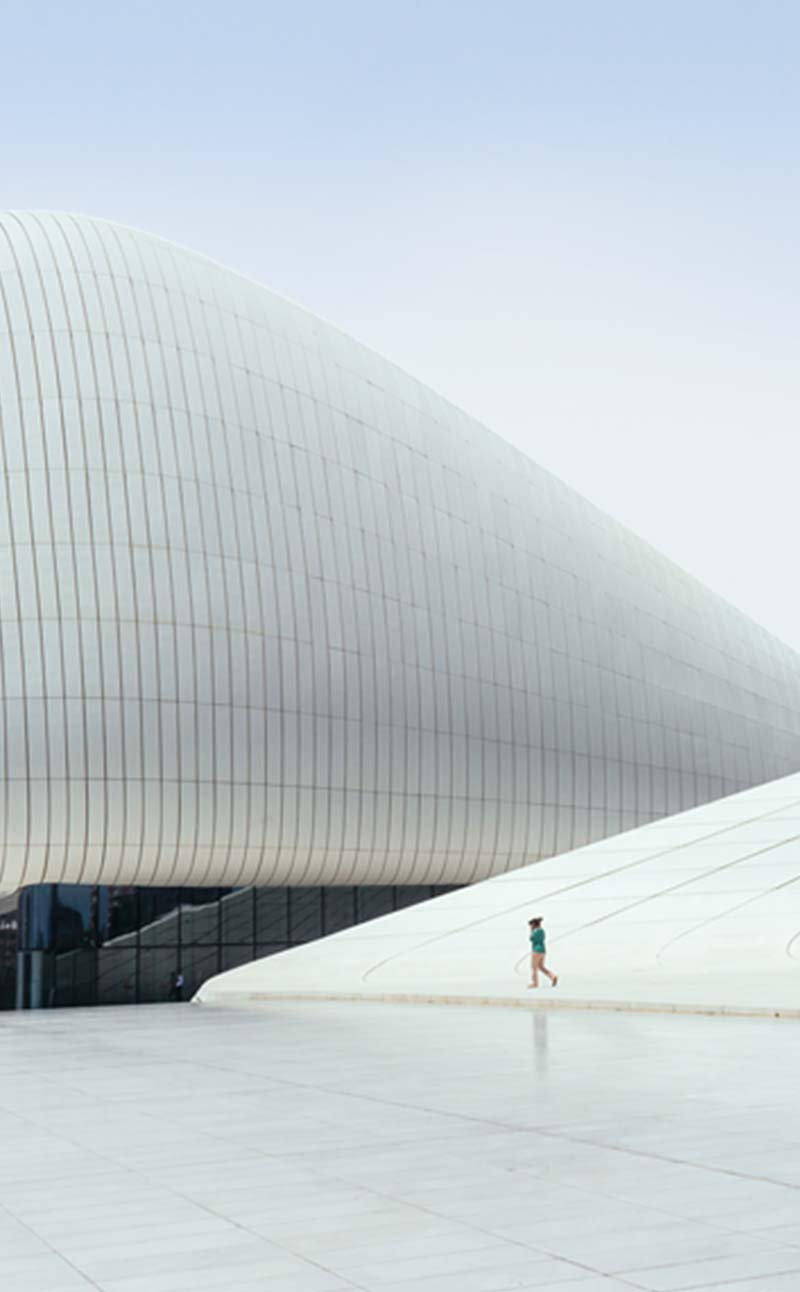 this is an excellent company! I personally enjoyed the energy and the professional support the whole team gave to us into building house. turstudio
jinqiao office building previous project
pier exhibition centre next project